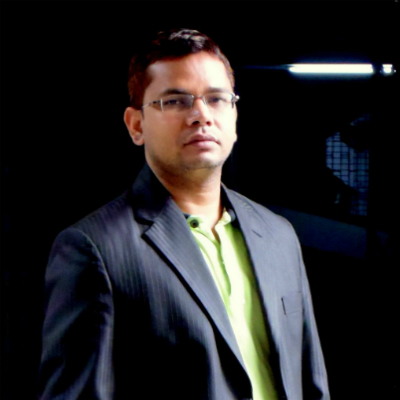 Sheikh Adnan Fahad is the incumbent chairperson of the Department of Journalism and Media Studies. Mr Adnan, an assistant professor, joined the department on December 17, 2011. Before joining the Journalism Department as a lecturer, Sheikh Adnan Fahad worked for two consecutive years at the Press Wing of Prime Minister Sheikh Hasina from 2009 to 2011. He travelled as many as 20 countries as the member of Prime Minister Sheikh Hasina’s official media team. Apart from having good academic results, Sheikh Adnan Fahad has long experience in the media industry. He served United News of Bangladesh for seven years as a reporter. He worked in the Awami League beat also. He is a regular writer and researcher, who has a good number of research articles and columns in the leading print and online media. Besides research articles and columns, has already written three books published from Shrabon Prokashoni.